Almost every African country is trying to engage with its diaspora. However, in general, when it comes to how to convince the African diaspora to work with their country of origin, most of the methods used are not working. One of the first things that comes to the mind of most Africans living in Africa is to ask the diaspora to help them, forgetting that no one is helping the diaspora for free. In contrast, the first thing that enters the mind of most diasporas is not how to help Africa, but whether Africa knows why they have left the continent and what they are doing/facing abroad!

Do I need to underline that many African immigrants have left the Black Continent because they were chased away by some leaders and sorcerers who, today, are begging them to invest back home? What can’t I say about the massive and forced migration of Africans to America during one of the darkest and wicked ages of human history a few centuries ago? I even wonder how many people realize that the largest African diaspora population is in Brazil! Most Africans leaders are not trying to better know and understand their diaspora before asking them to come invest their money in Africa. Sometimes, I even wonder how many African Professionals in the Diaspora are richer than the African leaders who are begging them for money. Worst, some African leaders act as if their diaspora have forgotten the wounds they have suffered in Africa before finding a way to flee the continent of Kwame Nkrumah. Undoubtedly, a lot of basic first steps needs to be addressed in order to start aligning the mentality of Africa with that of its diaspora. Otherwise, the synergistic coalition needed for African Diaspora Engagement (www.DiasporaEngager.com/Africa) will continue lacking!

The migration of the diasporas from their home country to their new country of residence is a kind of “divorce or break up” with their roots. Some Africans have had some bad experiences with their own people that they do not even want to reverse their “divorce” with the continent of Nelson Mandela and of Prof Brice Sinsin. Other immigrants have been highly afflicted by the people in their home country that they do not want to hear any request coming from them. No intelligible man dates a woman by starting to ask about anything that is supposed to be last. Moreover, no reasonable man can win back his ex-wife or ex-girlfriend, and vice versa, by starting the conversation with a list of requests or a list of things that the ex must do. Sadly, certain political leaders who orchestrated the migration of their own people cling to power and then, ask their diaspora that they and their ancestors have hunted to come and invest in their country. These types of diaspora engagement cannot work, particularly in the African context where people seem to pull each other toward the bottom of the misery pit. At the same time, many foreign countries are taking advantage of the divergences among the Africans!

African Diaspora Engagement Must be like a Love Story. Why? Check out www.DiasporaEngager.com/Africa

The involvement of the diaspora in the development of their home country must follow certain basic rules of courtesy. I believe that Africa and its diaspora need to start “dating” each other in a format similar to that of a man trying to win back his ex-wife or ex-girlfriend, and vice versa. However, while some people that have broken up can easily find new loves, it is not easy for most diaspora to quickly forget their roots and embrace the culture of their new country. This implies that many opportunities still exist to start engaging the African Diasporas in a dialogue with their homeland which dearly needs them. For this dialog to succeed, it must not begin with begging the diaspora to come back to Africa or to invest in Africa. Similarly, the diaspora should not inaugurate this dialog by requesting that the African political leaders change overnight. The African Diasporas need to know that, though their new life abroad has changed the way they used to think, many of their brothers and sisters in Africa still act as if they have no brain or if they cannot get rid of the legacy of the colonial ignorance and slavery. Therefore, the African Diaspora must be tolerant with their own people who need to be willing to realign and renew their mentality so that synergistic coalitions can be fostered in a win-win framework for the advancement of our dear Africa rather than allowing the so-called super powers to continue poaching their rich lands and mines like the cake of their grandmother or like their heritage or like the field of their slaves that they are still trying to enslave with diverse model of modern technology, negotiation, aids, partnership, and legislation!!!

Please, don’t get me wrong. I am not saying that every African diaspora engagement effort has failed. Indeed, several people and organizations have successfully engaged with Africa and its diaspora in a positive way. Many Africans living in Africa and in the diaspora have also contributed to the development of their homeland. We take advantage of this opportunity to thank those Africans, African diasporas, their friends, partners and stakeholders who have made a positive difference in Africa.

However, after spending years working on the African problems and writing books on African Development, I can conclude that, when it comes to engaging the African diaspora in the development of Africa, ten questions need to be asked first:

And these questions must be answered without forgetting the millions of African-Americans, (descendants of the slaves or African Descent individuals of descendants of former slaves), whom some stupid and/or naive Leaders think are not worthy to be called African Diaspora! It is after these questions are sincerely addressed that Africa and its Diaspora can start talking about who can do what for who? Without following these simple strategic steps, the African diaspora will just keep creating thousands of African Diaspora Associations, while the African Political Leaders will keep creating more Political Parties in Africa, yet, sinking Africa, remaining at odds and, therefore, unable to work together to create positive change. If you like this article, you will be also interested in joining the Global Diaspora Engagement Platform and the African Diaspora Platform at http://DiasporaEngager.com/miniRegister. Anyway, I, Dr Roland Holou www.RolandHolou.com would like to hear from you.

God bless Africa and its People!!!

How to Engage the African Diaspora in the Development of Africa?

In our previous article, we tried to explain the unemployment problems of the diaspora and immigrants. We also explored what DiasporaEngager (the International Diaspora Engagement Platform) is doing to help solve those problems. Today, we will give more insights into other strategies the unemployed people and their countries can use to alleviate unemployment and put more people to work!

After someone gets a job, it is also important to keep it and perform it without much labor issues. Sometimes, diaspora members encounter discrimination problems related to age, race, gender, disability, religion, politics, … , for which they need professional assistance (e.g. legal services or counseling). DiasporaEngager connects people with legal professionals that can provide labor services.

Helping some qualified immigrants who want to return to their country of origin can help solve the unemployment problem. Unfortunately, it is difficult for the migrants or the diaspora to go back to their home countries which, usually, at their turn, are not taping into the huge potential of their own professionals living abroad!

Every country needs to start involving their diaspora in key sectors such as education, research, development. Those who have an education in science and technology can also use their knowledge to find and engage with opportunities in their current countries and also in their country of origin where those skills are oftentimes more needed.

At the same time, volunteering must to be encouraged so, that even without pay, people can utilize their strength and talents to help others. For instance, the diaspora can volunteer their potential to advance their countries which they can also represent at strategic places abroad. 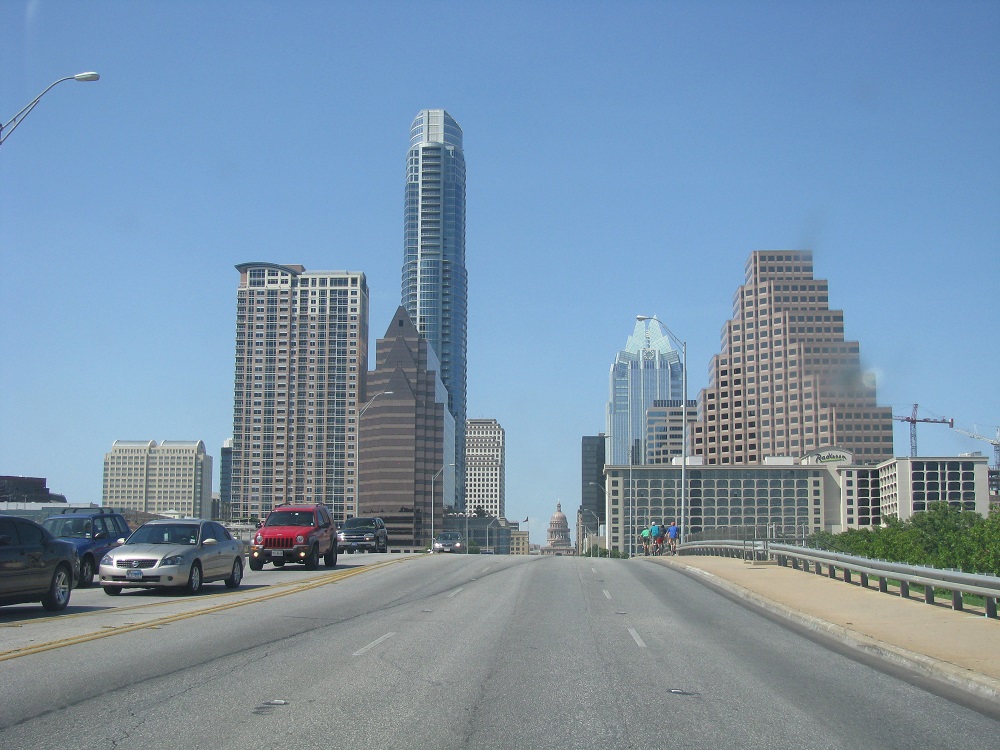 Seeking a job or trying to hire someone? Click here!

The joblessness problem can be alleviated if the diaspora can also provide their skills to their home countries in consulting and partnership. The sad observation is that many countries are not investing in their diaspora and worse, they are not taking advantage of the huge consulting potential of their international professionals living abroad!  Similarly, the international pundits and their home countries must design ways so that the diaspora can be strategically used to advocate for the development of their native nation. By doing so, the unemployment rate among the native and the immigrants can be significantly reduced, while knowledge more valued.

Last but not least, those who are living abroad need to be honest with their relatives who are still in their home country. Sometimes, many people move abroad seeking a better life that they never find because a relative or a friend abroad has given them false advice or information about career opportunities overseas. It is dangerous for the global diaspora to keep their own people in the darkness of the reality abroad. At the same time, it is very important for the diaspora and the immigrants to help each other in a way that those who have succeeded assist the new arrivals!

Those who have succeeded can share their stories and strategies they used so that others who are trying to follow their path can reach their dreams without many struggles. These are some of the strategies DiasporaEngager is using to help people and their nations to find and engage in a way that can develop them.

If you would like to join us in this effort and/or use DiasporaEngager’s platform to solve a problem, please register a free account at www.DiasporaEngager.com/miniRegister. For any questions and or suggestions, please email [email protected].